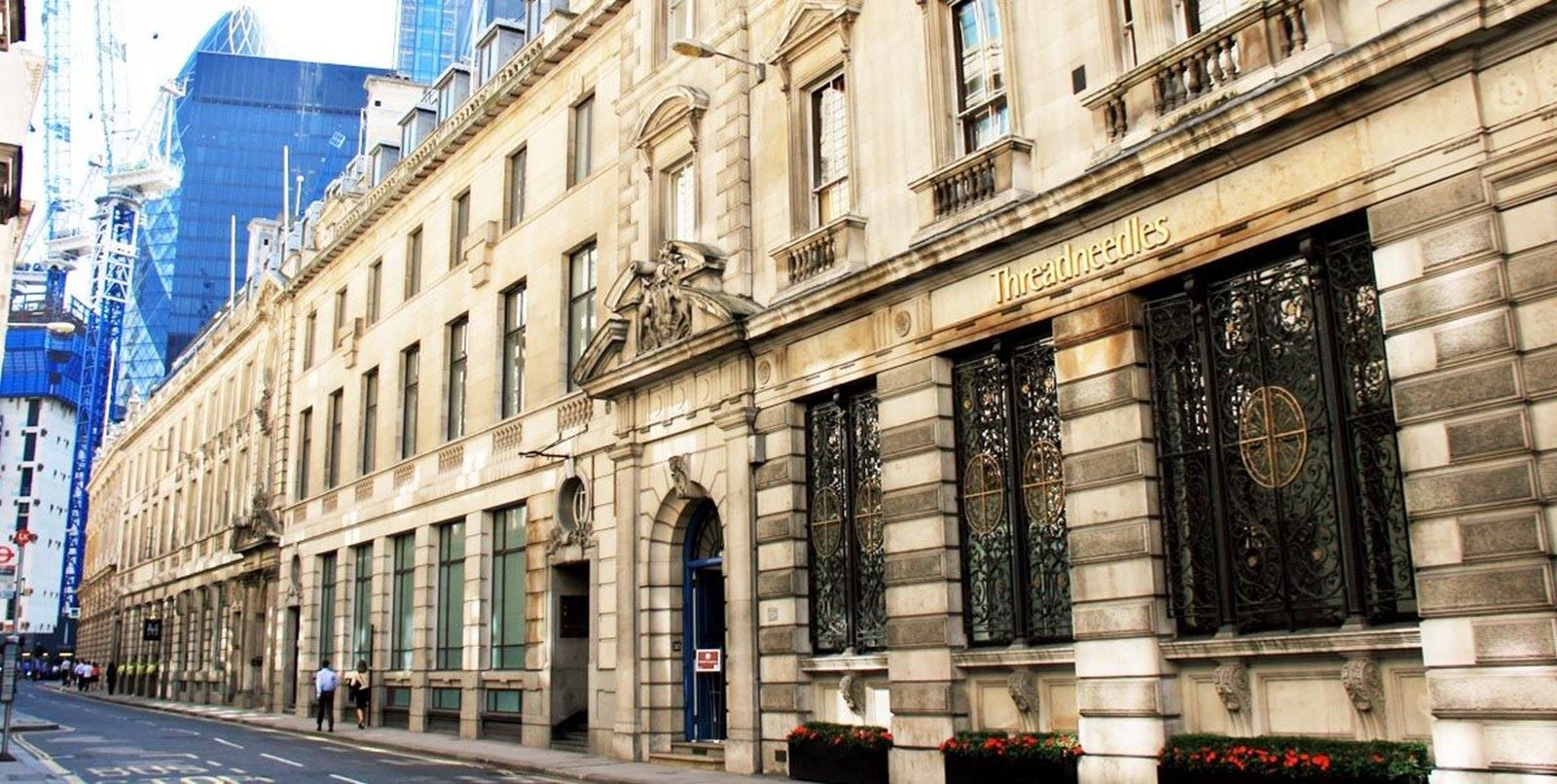 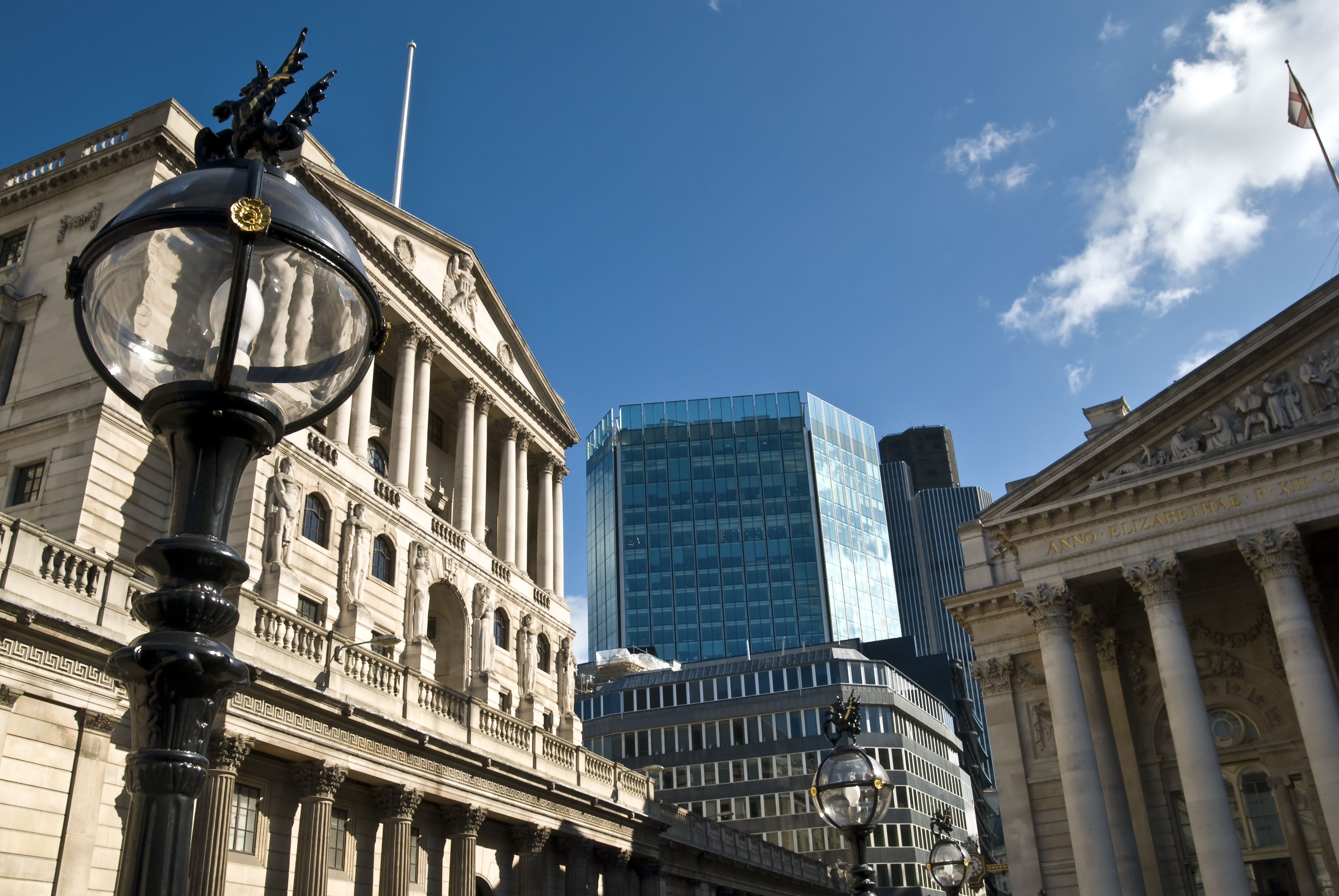 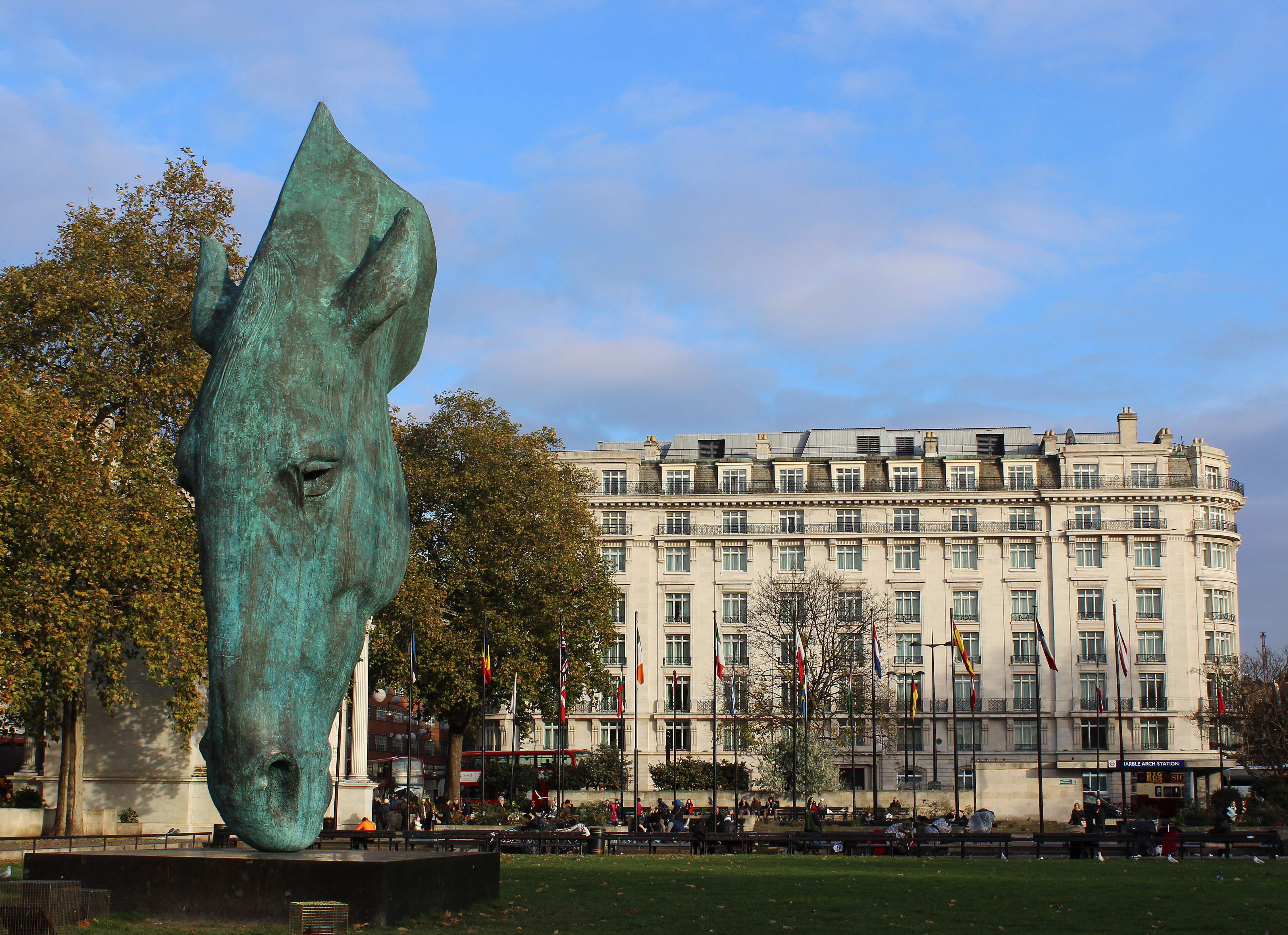 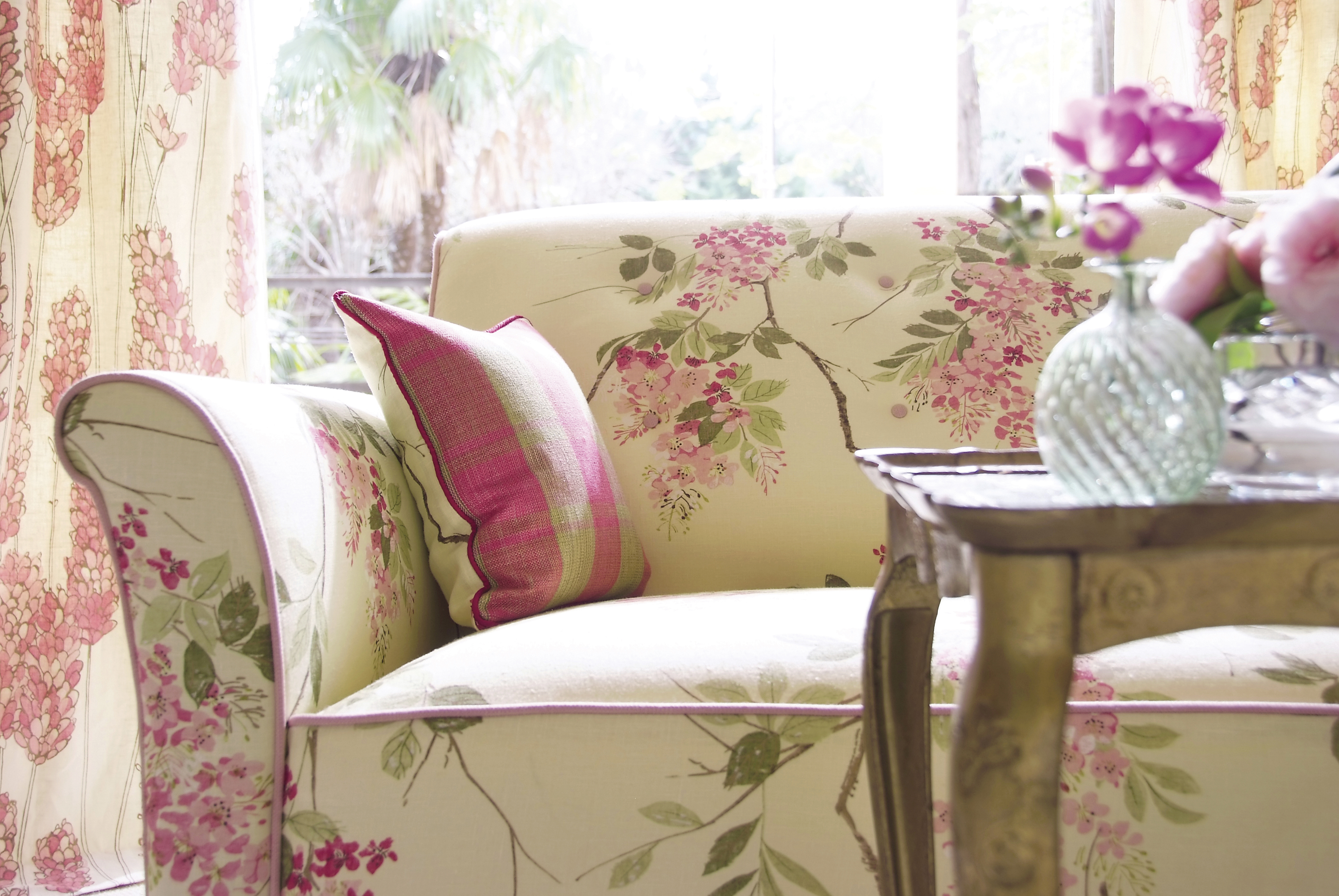 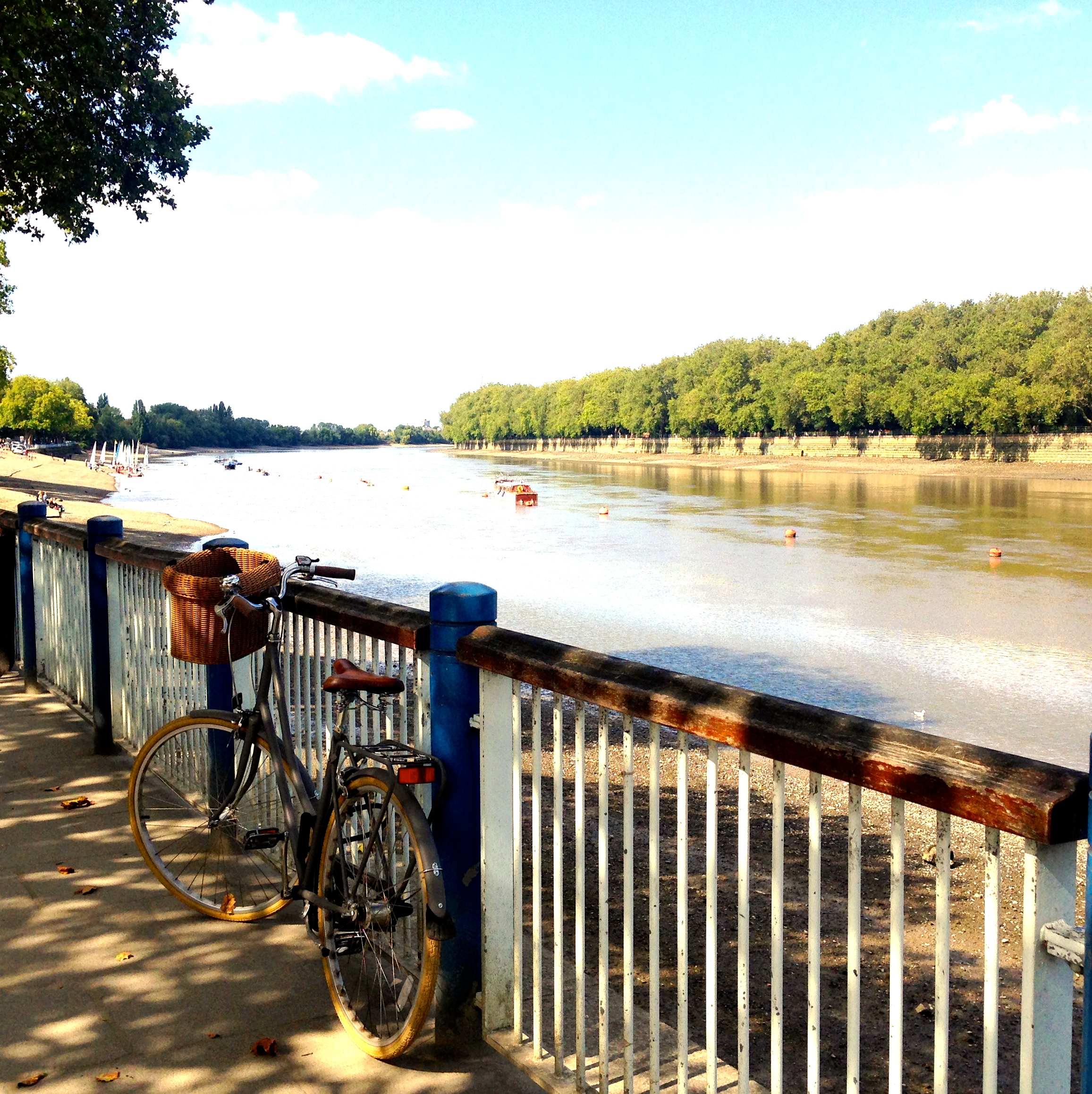 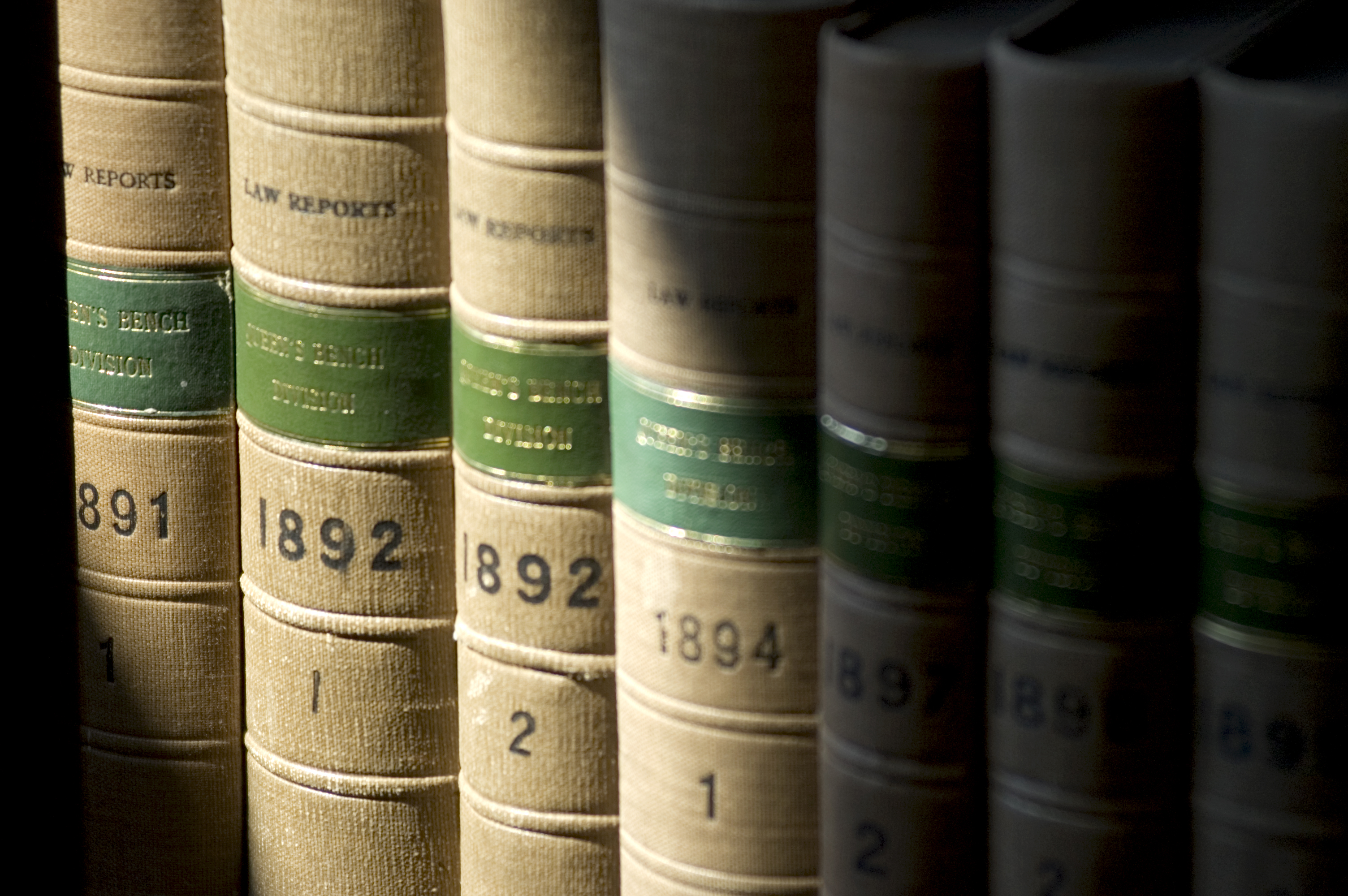 Set on the same street as The Bank of England, our Head Office is at the heart of the financial disctrict and easily accesable for those working in the City and clients commuting in. Our Grade II listed building has all the ameneties one would expect when visiting, with light bright and spcaious meeting rooms and our receptionist will welcome you with a tea, coffee or sparkling water. We also entertain outside of the office enviroment, with some fantastc bars and restaurants close by.

Drop us an email to enquire how we can best serve your property needs contactus@redwaldestates.com or call our mobile hotline +44 (0)7582 482 662

See all The City, London lettings
<< Back to our offices

London is bustling, vibrant, multicultural and cosmopolitan. London is both old and new, a place where traditional pubs rub shoulders with the newest cocktail bars. Its most ancient castle is right next door to its newest skyscrapers. London's energy, as 8.6 million people go about their everyday lives, is tangible in every journey on the Underground and every walk along the banks of the River Thames.

London includes many neighbourhoods - and two separate cities. The ancient City of London, also known as "The Square Mile", is home to the oldest parts of London, including the Tower of London. Today "The City", as Londoners call it, is dominated by financial institutions, the London Stock Exchange and the Bank of England. To the west, the City of Westminster is home to Westminster Abbey, the seat of government at the Palace of Westminster - and to the Queen's London home at Buckingham Palace. Westminster includes the famous West End, Soho and most of the major museums and galleries. The South Bank, which runs the length of the Thames in central London, includes a fine riverside walk, the National Theatre and, slightly further to the east, Tate Modern, one of the world's most popular modern and contemporary art museums, housed in the former Bankside Power Station.
London's many other neighbourhoods radiate out of the centre. Those who live there tend to define themselves as living north or south of the River Thames. In many ways these neighbourhoods are a series of villages, each with their own identity.

Camden, Hampstead and Islington in north London are traditionally home to the literary and liberal political elite as well as to some of London's best restaurants. Lambeth to the south has Lambeth Palace, the London home of the Archbishop of Canterbury. Nearby, buzzing Brixton is multicultural London at its finest. Chelsea, Mayfair and Kensington are West London's richest residential neighbourhoods, all north of the river. East London's districts of Hoxton, Shoreditch and Clerkenwell are now the capital's trendiest areas for art galleries, night clubs and the newest cocktail bars. The Queen Elizabeth Olympic Park in east London was home to the 2012 Olympics.

What Londoners call "Outer London" rings these central areas, and comprises the suburbs beyond the most visited tourist areas but inside the M25, the circular motorway that surrounds Greater London.

Richard has many years of experience in the property industry. From 1989 he was sourcing property in Pimlico and Victoria as a buying agent. The brief was to locate assets for development and t...

We are OPEN for business.

WORK TOGETHER FOR A BETTER ENVIRONMENT

Covid 19 - We are OPEN for business Hide